With the Dungeons behind and below them, our heroes now confront the Blasted Battlements of Tour Toriel.  Once proud and stalwart, the fortress was torn asunder by dragon attack and is now only the home of desperate ghosts... and worse.  Our heroes must traverse this ravaged landscape to get closer to their ultimate goal: the Court of the Dread Tyrant, high atop the fortress of Tour Toriel.

The Blasted Battlements features eight encounters ranging from challenges to action sequences, all in 46 pages.  The adventure can be played in one epic session (4-6 hours) or easily divided into two to four shorter sessions.

This campaign is a standalone Cortex game.  All the rules you need to play are included in this and the Dungeon book.

Also includes rules for character creation using six archetypes: the Bard, the Cleric, the Fighter, the Ranger, the Rogue, and the Wizard.

The Blasted Battlement of Tour Toriel and the rest of the Ascent to Prime campaign is rated PG and E 10+ for fantasy violence.

The Blasted Battlement of Tour Toriel is the second adventure in the Ascent to Prime campaign, which teaches the mechanics of the Cortex Roleplaying Game using an epic megadungeon as its classroom. 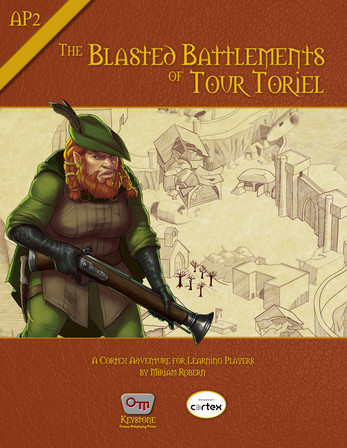 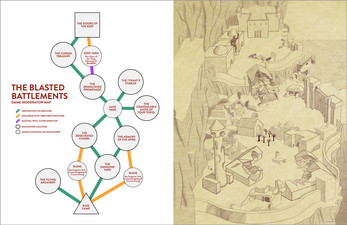 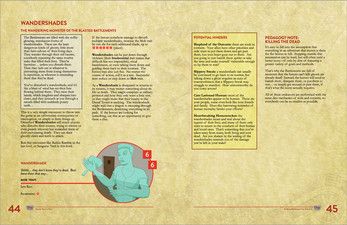 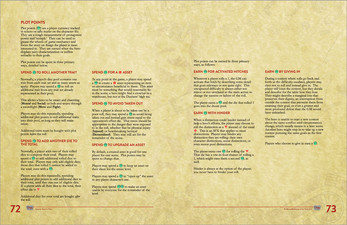